On this page you will find products, vendors and services that I use or have used. Good Products are those that resulted in a benefit. Bad Products or Vendors were not so successful. 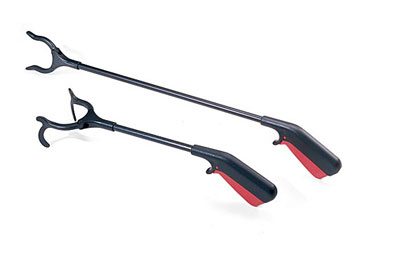 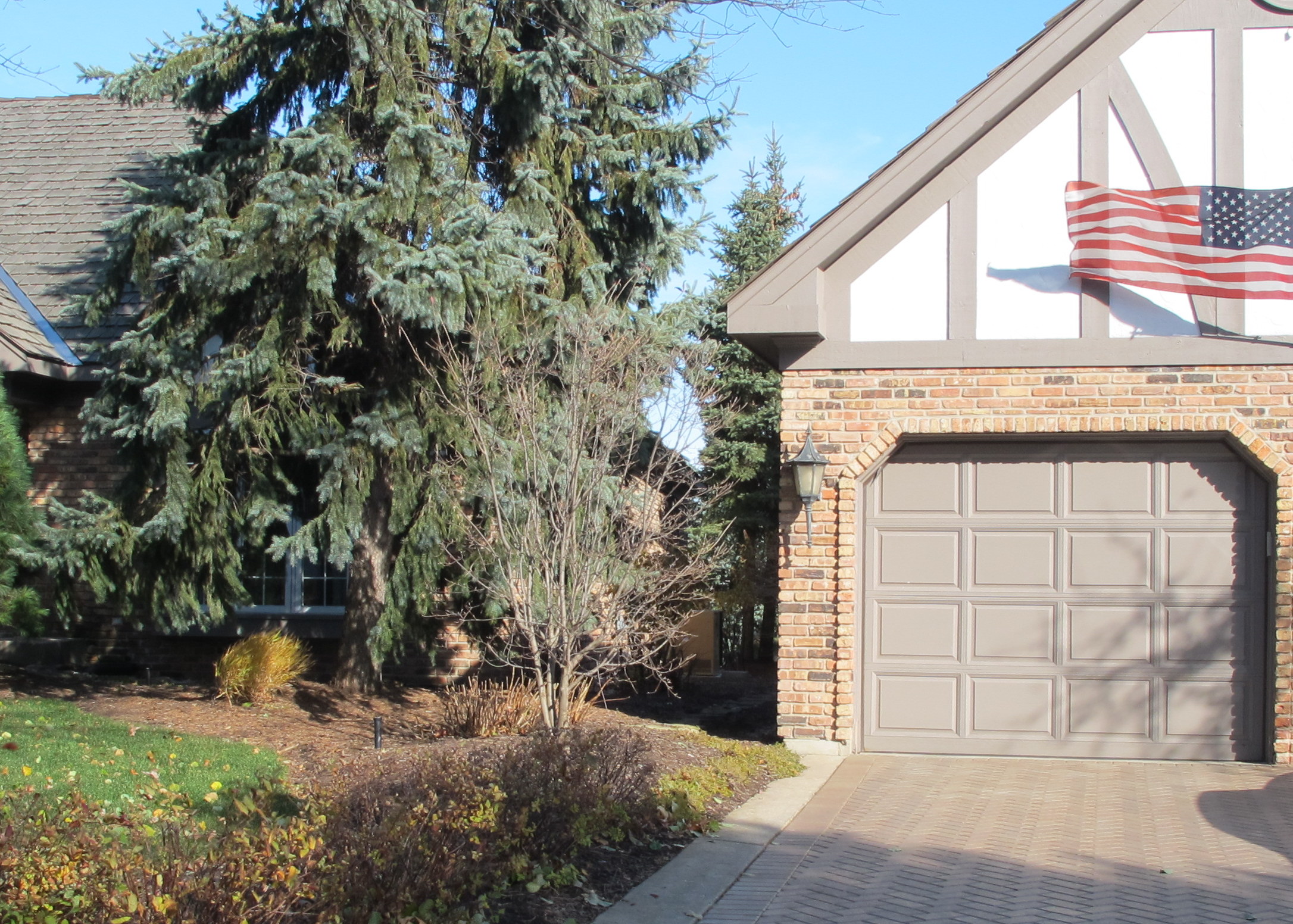 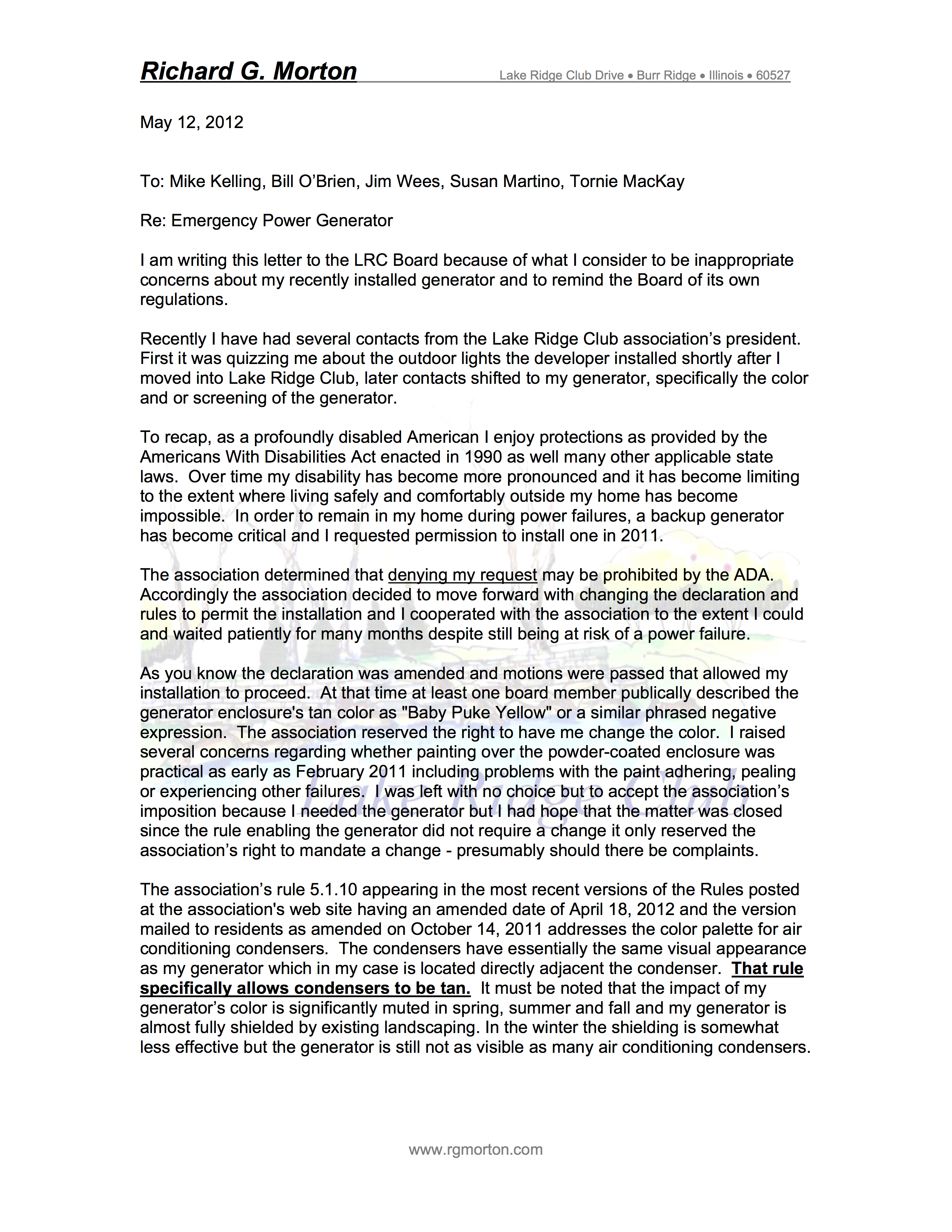 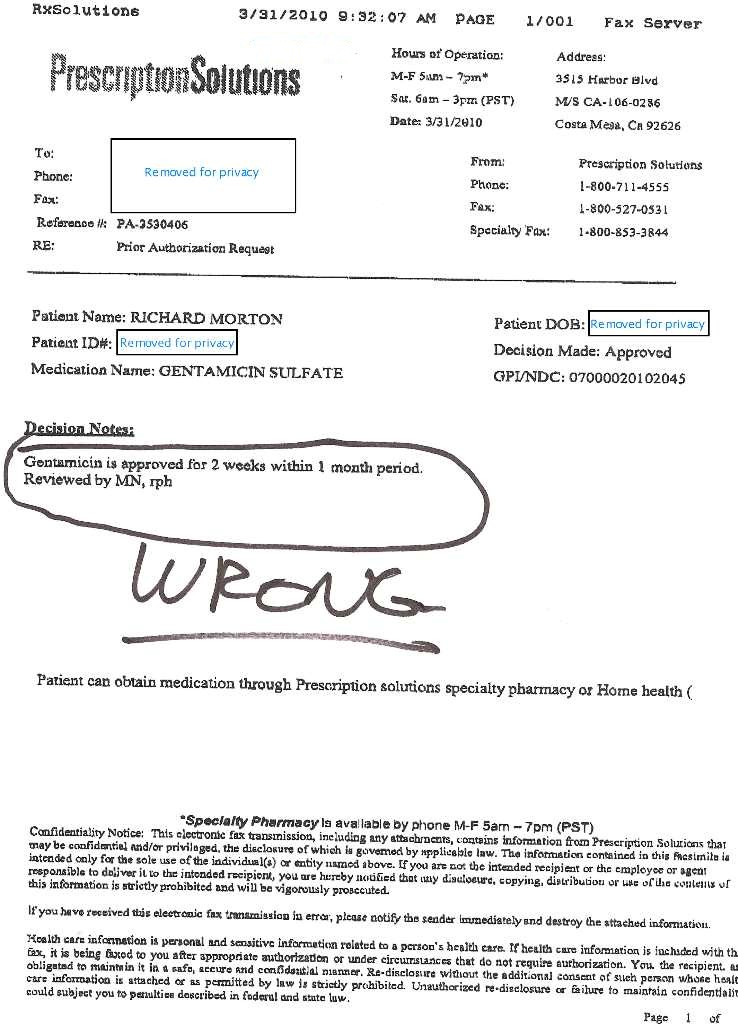 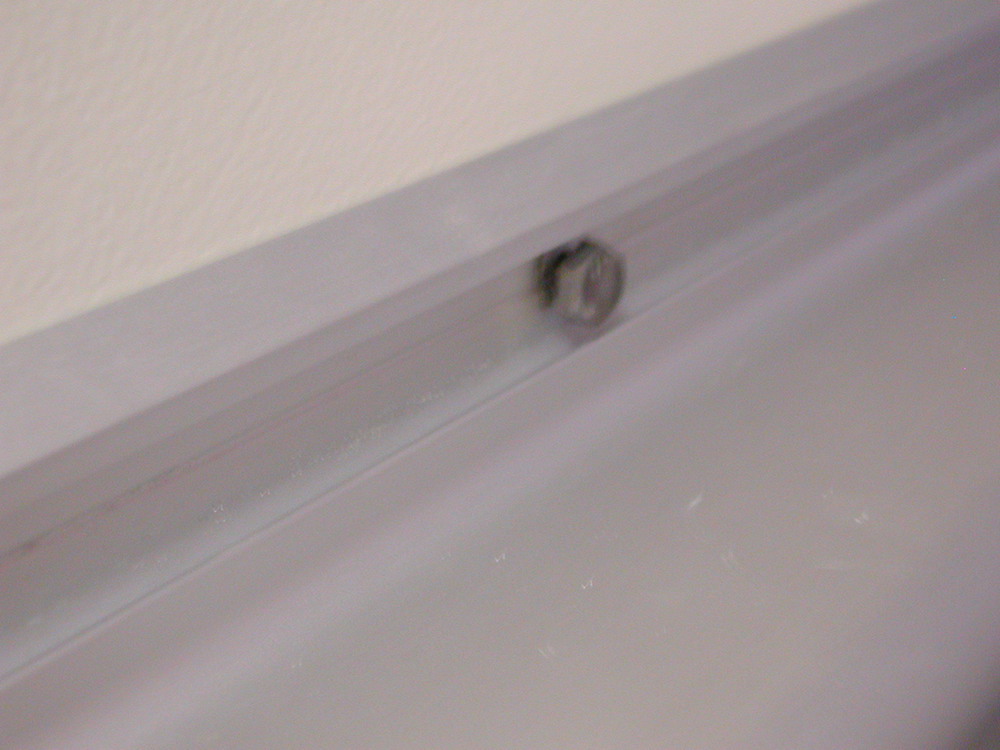 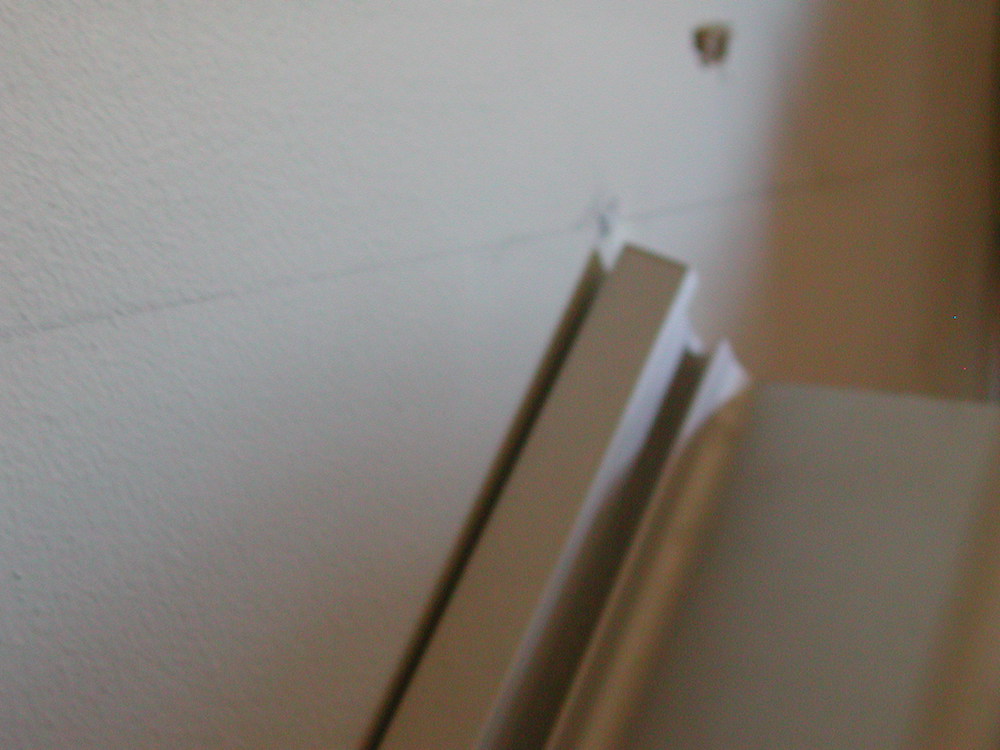 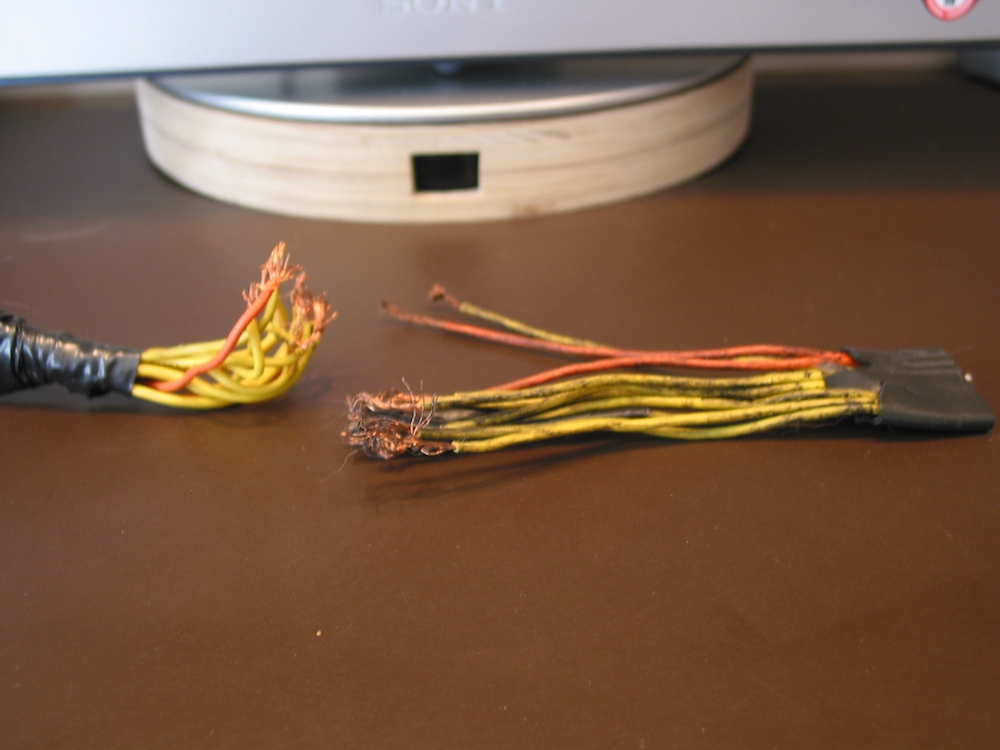 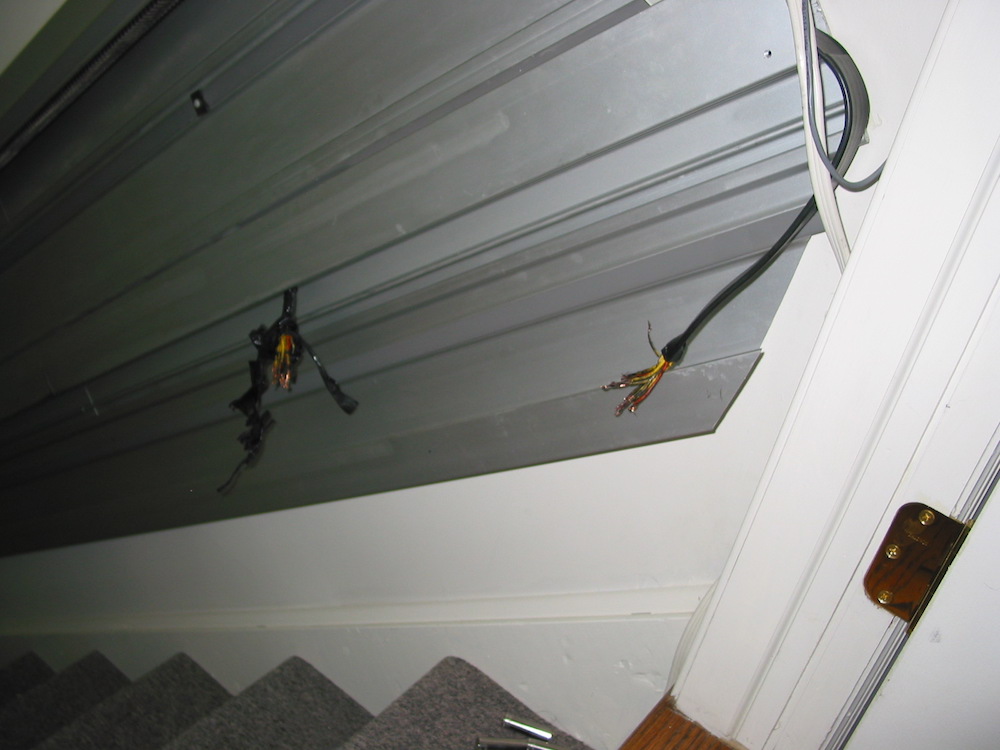 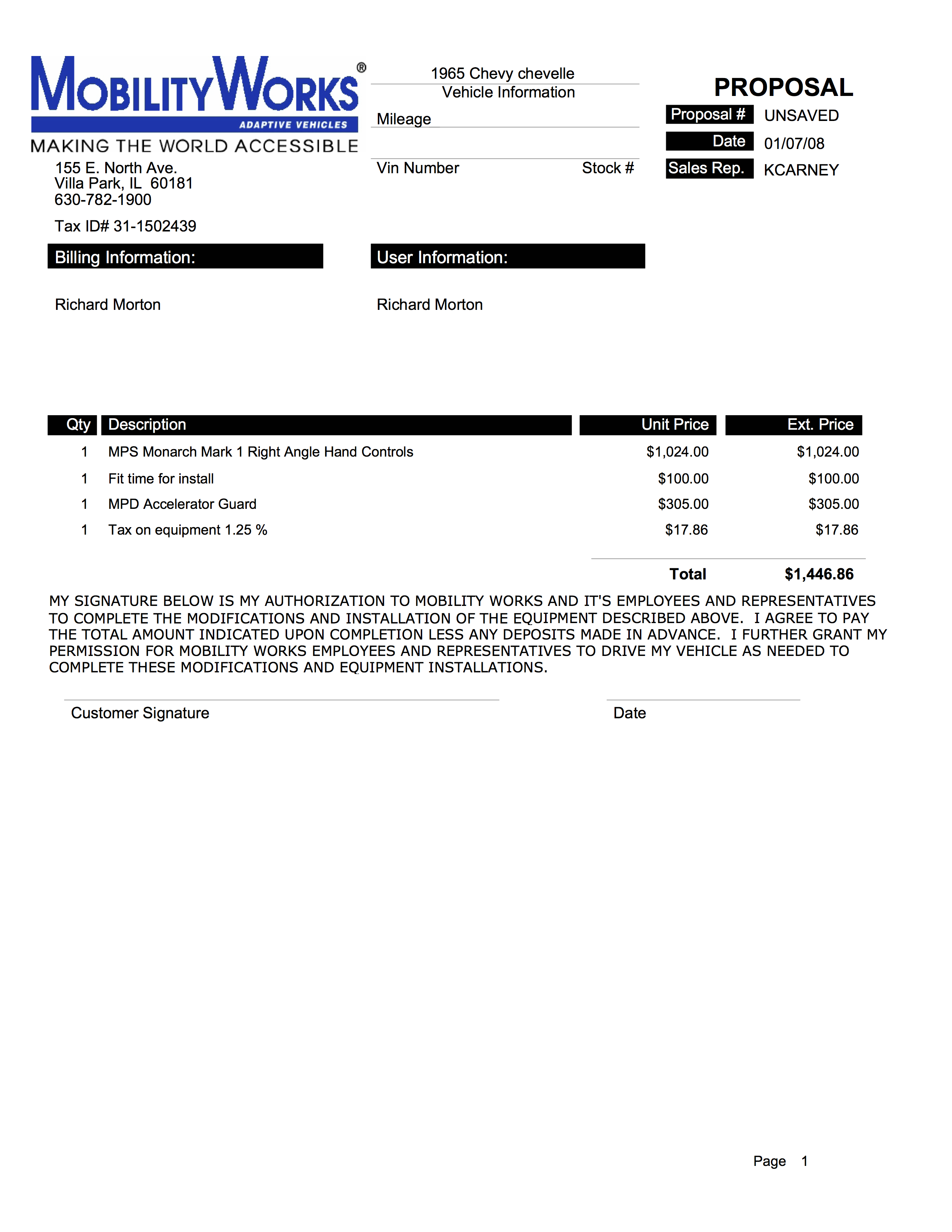 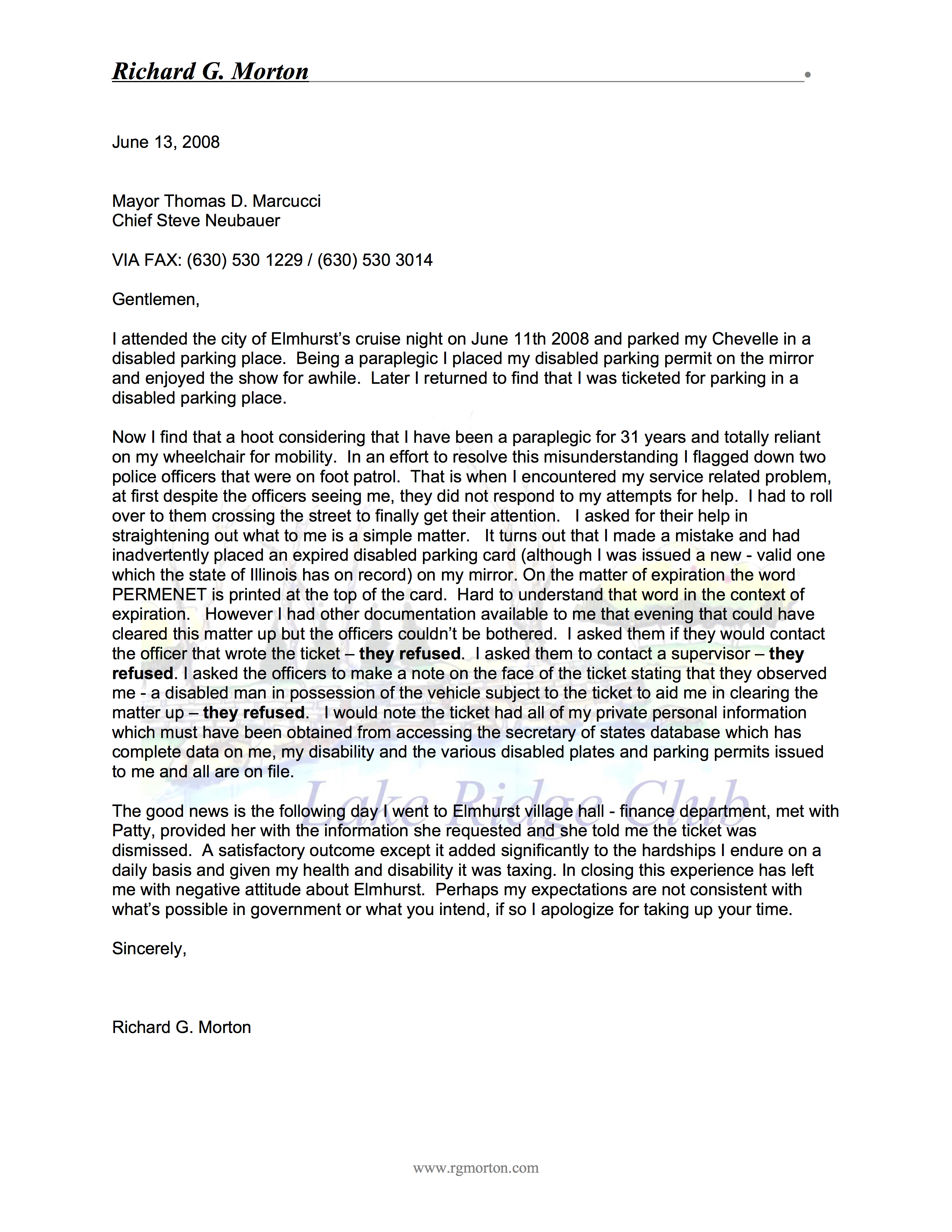 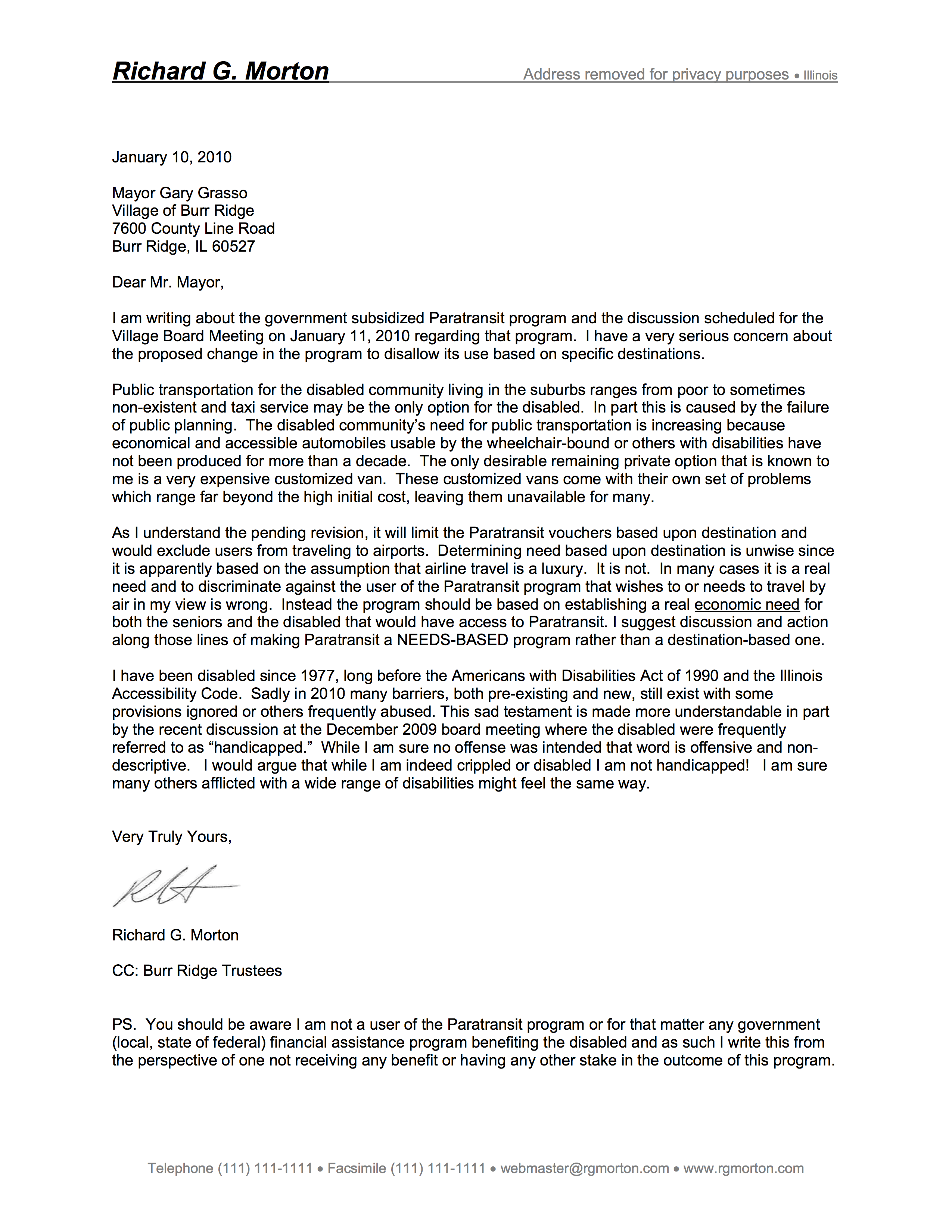